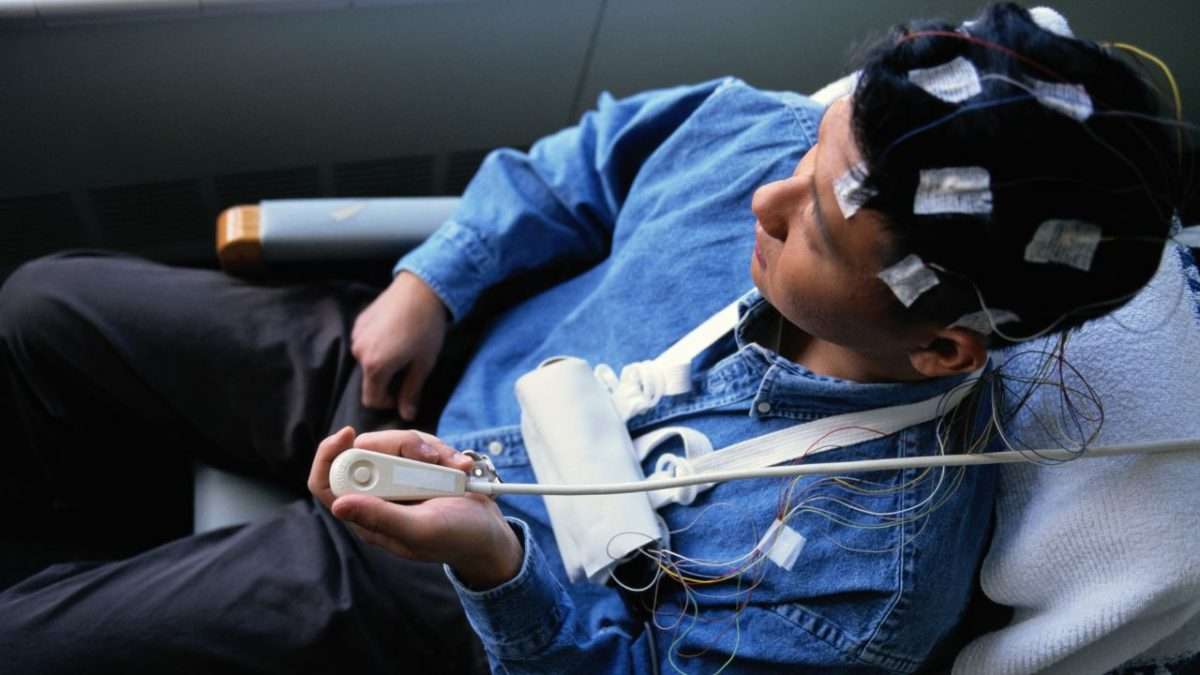 Epilepsy is a neurological condition characterized by seizures that occur from abnormal bursts of electrical activity in the brain.

There are three main classifications of seizures:1

Epilepsy is further classified by the area of the brain it affects (one side or both sides of the brain), associated symptoms and level of awareness during the seizure.1

General onset: Affects both sides (hemispheres) of the brain.1

*This is not a comprehensive list of general onset seizures.

Unknown onset: Epilepsy is given an “unknown onset” characterization when there is not enough information to determine if the seizure has a general or focal onset. A seizure may be classified as unknown if it was unwitnessed or requires further investigation.1

Status epilepticus is a complication of a seizure and occurs when a seizure lasts more than 5 minutes or someone experiences more than 1 seizure in 5 minutes without returning to consciousness.2

*It is important to note that not all people with seizures have epilepsy. Seizures may occur as a result of alcohol withdrawal, traumatic brain injury, infection, fever, stroke, etc.*

The prevalence of migraine in people with epilepsy ranges from 8-24% and the prevalence of epilepsy in people with migraine is 1–17%.3 Epilepsy doesn’t cause migraine but this disorder can cause headaches. Migraine and epilepsy may be misdiagnosed for one another due to similar symptoms but are thought to be comorbid due to overlapping pathophysiology, shared genetic variants and commonalities in treatment options.

Although it is unknown why epilepsy and migraine are comorbid, experts have identified some factors that may be involved. People who have migraine and/or epilepsy are thought to have a hyperexcitable brain.

This could be due to a variety of underlying factors such as:

Aura in migraine and epilepsy

An aura is often a warning sign of an impending migraine attack or seizure. Nearly one third of people with migraine experience an aura4 and two thirds of people with generalized epilepsy report experiencing an aura prior to a seizure.5 Both migraine aura and epileptic aura are thought to occur because of altered brain activity also known as cortical spreading depression. The aura symptoms in each condition may be similar and can include headache, visual disturbances, phantom smells, numbness, tingling and colored spots but there are typically some key differences.

Differences in migraine and epileptic auras

A person may develop a post-ictal headache also known as a “headache after a seizure” that resembles a throbbing, migraine-like headache. A study assessing the prevalence of people with epilepsy with headache found that 60.1% of people reported headaches within the last year.9 Most people had postictal headaches (34.2%), followed by interictal 11.7% and lastly preictal 4.5%.9

A seizure may occur as a complication of migraine with aura and may begin during or within 1 hour after an attack. This phenomenon is known as “migralepsy” or migraine aura triggered seizure and this phenomenon is rare.

People with hemiplegic migraine are often misdiagnosed as epilepsy due to the muscle weakness and paralysis that can occur on one side of the body. Interestingly, mutations in all three genes linked to familial hemiplegic migraine (CACNA1A, ATP1A2, SCN1A) have also been found in different types of epilepsy.10

Due to limited studies, there are fewer migraine treatment options for children. Abortive treatments that can be prescribed in children with migraine include: rizatriptan (aged 6 and older), sumatriptan (12 years and older), and non-invasive neuromodulation devices such as remote electrical neuromodulation and vagus nerve stimulation (12 years and older). In children with frequent migraine attacks, topiramate, a preventive medication, may help decrease the occurrence of both migraine and epilepsy attacks.

Commonalities Between Migraine and Epilepsy

Treatments for Migraine and Epilepsy

There are more than 30 medications approved to treat epilepsy. A full list of medications can be found here. For people who are not responsive to medication surgery or various types of neuromodulation may be considered.

Some anti-seizure medications that can treat both migraine and epilepsy include topiramate and valproate. Other medications used less often for migraine but may be effective for treating both epilepsy and migraine may be gabapentin, zonisamide and levetiracetam.

The ketogenic diet may also be used to manage migraine and epilepsy. Although found to be more effective for epilepsy, small, short term studies have also found people to have a reduction in migraine attacks using the ketogenic diet but more research is needed.15,16

Service animals can be helpful for both migraine and epilepsy.17 Seizure dogs can be trained to respond to someone who is actively having a seizure, notify others and more. Dogs can also be used for migraine and may be able to warn a person about an upcoming attack, provide comfort and items a person may need.

What Type of Clinician Should I See for Migraine and Epilepsy?

A primary care provider is often involved if a person has migraine disease and/or epilepsy. They may refer to a neurologist for both conditions. However, a clinician with a headache specialty is preferred to best treat migraine and other headache disorders. Similarly, an epileptologist is a neurologist who specializes in treating epilepsy. This type of doctor is preferred if seizures are not controlled in the first year or by trying two or three anti-seizure medications.18

Healthcare providers should be aware of the relationship between migraine and epilepsy in adults and children. There are many treatment options for epilepsy but topiramate and valproate are two options that can also be used for migraine. It is important to note that the American Headache Society 2021 Consensus Statement recommends that, “A single drug for multiple conditions should be avoided if there is a risk of undertreating any single condition, as optimal treatment may require the use of separate classes of medication.”19 People with epilepsy should be taught about the signs and symptoms of migraine due to the high prevalence of migraine in people living with epilepsy. In addition, patients should use a migraine and seizure diary to track when either occurs. Detailing triggers such as menstruation, stress, alcohol, dehydration can help identify trends in both migraine and epilepsy. You can find our migraine diary here and the Epilepsy Foundation’s seizure diary here.

Thank you to our sponsors!

Written by: Kylie Petrarca, RN, BSN Medically Reviewed by: Dr. Steven Bender Edited by: Leigh Serth What is the Trigeminal Nerve? The trigeminal nerve is the...
Read More

The Connection Between Migraine and COVID-19/Long-COVID