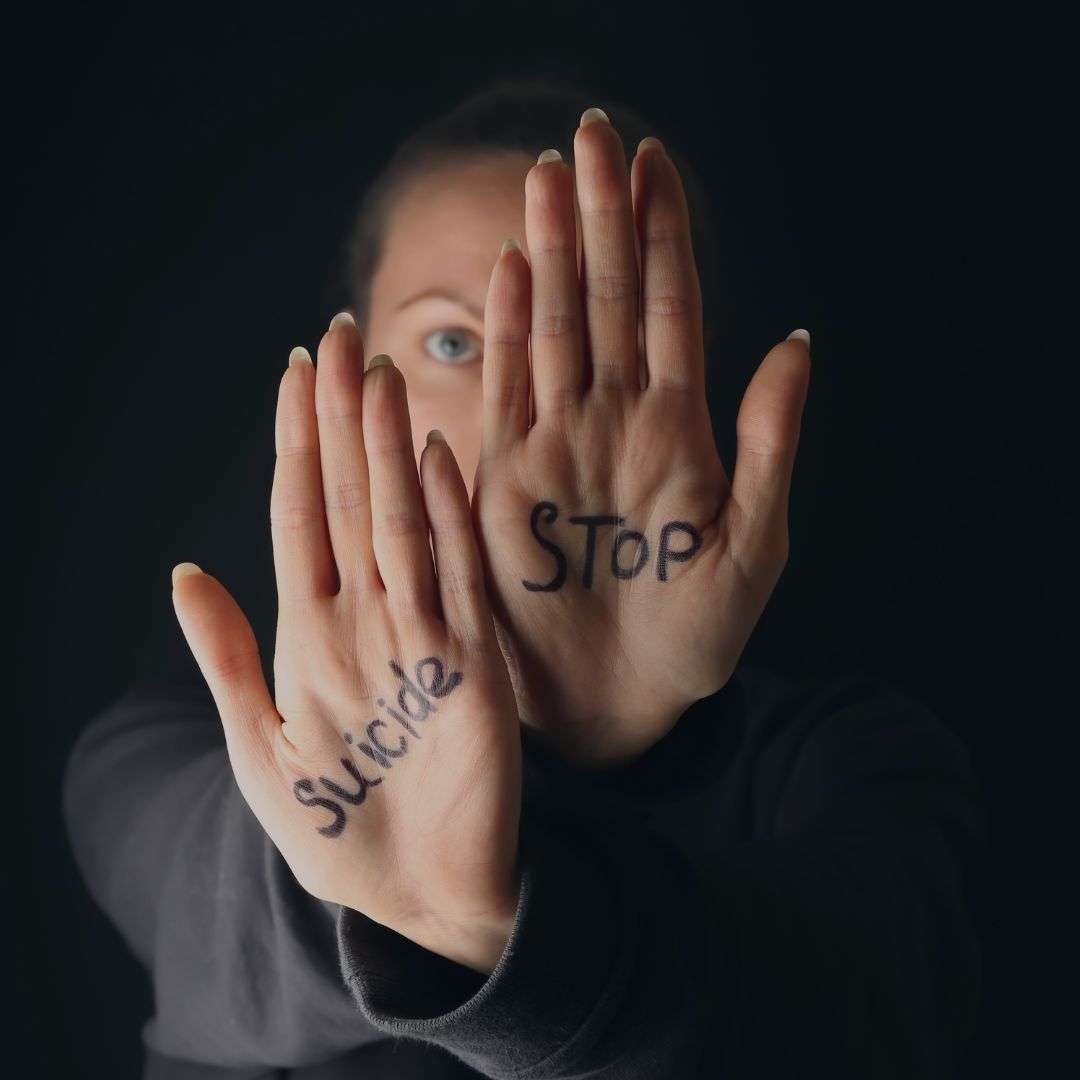 In 2020, there were more than 1.2 million suicide attempts, and almost 46,000 people died by suicide in the United States.1 In addition, almost 40 million Americans live with migraine disease.2 Unfortunately, people living with migraine have higher rates of suicidal ideation. Pain intensity, migraine type, age and other comorbidities play a role in the relationship between suicide and migraine.

Suicidal thoughts may be a common occurrence but it is important to note that there is a difference between a passing thought and active suicidal ideation, which is when a person has thoughts with a plan and means.

Researchers have identified a number of risk factors that may make someone more susceptible to suicide. About 90% of people who die by suicide have an underlying mental health condition such as anxiety, depression, schizophrenia, etc. but there are often other factors involved as well.3 See other risk factors below.

The Relationship Between Suicide and Migraine

Association of Suicide Risk With Headache Frequency Among Migraine Patients With and Without Aura – Lin et al.

This study found that people who live with migraine experience higher levels of suicidal ideation compared to healthy controls.7 Of note, people who have migraine with aura were found to be 5.8 times more likely to attempt suicide compared to those without aura.7 Among people living with chronic migraine with aura, the study found 47.2% of people had suicidal ideation and 13.9% attempted suicide.7 In addition, the number or frequency of migraine attacks were correlated with people who experienced an aura rather than other types of migraine.7 Other factors that were also associated with suicide in people who live with migraine were a low education level and a high depression score (based on the Beck Depression Inventory scale).7

Depression is a significant comorbidity among people living with migraine. More information about the relationship between depression and migraine can be found here. According to Dr. Dawn Buse at the AMD 2021 symposium, those with depression are 3.4 times more likely to develop migraine, and conversely those with migraine are 5.8 times more likely to develop depression. Regarding the relationship between suicide and depression, about 90% of people who die by suicide have an underlying mental health condition such as anxiety, depression, schizophrenia, etc.3 It is important to note that depressive symptoms are common during a migraine attack, and people who are at a high risk for suicide may need additional support and/or monitoring during their attacks.8

As previously discussed, migraine with aura, comorbid depression and the number of headache days can all contribute to suicidal ideation. But what about pain intensity? Breslau et al. assessed a group of people with migraine disease, non-migraine headache and people who never had a headache above mild severity at baseline and then again at two years.11 The researchers found that the risk of suicide attempts increased by 17% with each 1-point increase in headache severity on a pain intensity scale (0-10).11 They also found that baseline head pain level was higher in people who attempted suicide (7.58) versus people who did not attempt suicide (5.18).11 This highlights the need for adequate migraine treatment, frequent pain assessment by a clinician and a sufficient migraine action plan.

Commonalities Between Migraine and Suicide

In addition to risk factors, people may exhibit warning signs that can alert others of potential suicidal behavior.

Treatment is often multidisciplinary and may involve therapy, intervention and/or medication.

Ketamine is an emerging treatment for both suicidal thoughts and migraine. Ketamine was found to have benefits for the acute treatment of suicidal ideation and has also been used for the treatment of migraine.16 You can learn more about the benefits of ketamine here. Psychedelics have also been found to decrease suicidality as well as migraine frequency and pain.17,18

What Type of Doctor Should I See for Migraine and Suicide Risk?

Migraine is best treated by a clinician who specializes in headache medicine. A psychiatrist, pain psychologist, clinical health psychologist, rehabilitation psychologist or other mental health professional is typically involved in the assessment and evaluation of a suicidal person.

People who live with migraine, particularly migraine with aura, are at the highest risk for suicide. Other risk factors for suicide among people with migraine include: comorbid mental health conditions, increased pain intensity and frequency of migraine attacks. Clinicians should regularly screen for suicidal thoughts and/or previous suicide attempts and re-evaluate as necessary. Patients should report suicidal ideation, increased pain or previous attempts. Treatment will vary based on the individual. For more information about suicide, visit the American Foundation for Suicide Prevention.

What Happens When Someone Calls the Crisis Line? By Yuri Cárdenas

I was a San Francisco Suicide Prevention Crisis Line counselor, before chronic migraine stopped me, and I was also a Crisis Line caller. The people who answer the calls are there to support you through a time of crisis, or if you just need someone anonymous to talk to. You’ll first hear a recording with some options, and then the calls are automatically routed to counselors in your area. You can expect to be evaluated for the level of risk of suicide. It is important to note the possibility of police or other emergency responders being called if someone is in imminent danger of hurting themselves or others. That can be really detrimental, especially for people of color. If you are concerned about this risk, visit our resources section below. Remember, there is nothing to be ashamed of and the feeling will pass, even when you are sure it will go on forever.

Thank you to our sponsor Lundbeck!

Lundbeck, a global pharmaceutical company based in Denmark and founded in 1915, is tirelessly dedicated to restoring brain health, so every person can be their best. Lundbeck has a long heritage of innovation in neuroscience and is focused on delivering transformative treatments that address unmet needs in brain health.