Voice-over: Welcome to Spotlight on Migraine, hosted by the Association of Migraine Disorders. Join us for fresh perspectives by medical experts and advocates as we explore the spectrum of migraine and dig deeper into this complex disease. This episode is brought to you in part by our generous sponsors, Amgen and Novartis.

New treatments are on the horizon. Today, we’ll learn about Relaspen, a new self-administered SPG block device for acute migraine. Though the product is still being studied, CEO and founder Dr. Jason Cook explains how this product works and how it differs from other SPG block options.

A little bit about me. I went to med school in Alabama. You could probably tell that [laughter]. I did my residency in family medicine at a community-based program called MAHEC in Asheville, North Carolina. I spent 4 years in a group called the National Health Service Corps. It’s kind of alike AmeriCorps for doctors, where I worked in a very rural area in western North Carolina in the mountains. And really, that kind of triggered my desire to help the migraine community, because I saw a lot of people who were out there living in the middle of nowhere, no access to specialists, having a lot of problems. And so that’s when I started getting more into headache medicine.

I joined a practice called the Family Health Centers in Asheville, and then I started the Family Health Centers Headache Clinic in 2015, where we just provide a different approach and more of a primary care approach. It’s a little more whole-person, looking at different ways of thinking about migraine care. And then last year, I founded Migraine Solutions and Relaspen.

Okay, what is Relaspen? It is a portable, self-administered SPG block device. So currently, an SPG block is something that has to be done in a doctor’s office, scheduled way out. A lot of times, they work pretty well. Sometimes, they don’t if you don’t hit it quite right.

We’re pursuing an indication for the treatment of acute migraine and cluster headaches. We’re also doing some studies based on some case reports that we have and that we’ve seen in the literature on the effect of SPG blocks in the subacute post-traumatic and post-concussive headache syndromes. And we’ve got some positive stuff thus far.

Okay, we have not published anything yet. We are very small. We are very new. We are working hard [laughter]. What we have done is we looked back and did a retrospective analysis on 175 of the patients at our headache clinic who we performed an SPG block using the Relaspen catheter on.

And again, no p-values here, but 90% of those patients had a positive benefit. All we were able to track was how good they were feeling by the time they left the clinic, which was 20 minutes later, and so greater than 50% decrease in pain in 20 minutes in 90% of these patients. No adverse effects in 98% of the patients. There were a couple patients who got a little dizzy. No rebound, no sedation, had people literally — they were going to take the day off work, and then they went back to work after getting the block done.

Also, the SPG carries autonomic fibers in the sympathetic and parasympathetic systems. We heard in the previous presentation about how it has been shown migraine sufferers tend to have increased parasympathetic tone. We don’t know necessarily why, but when you block that, you help to block triggers.

One of the things with the sympathetic as well is that the sympathetic and parasympathetic are the nervous systems that control our body’s response to stress, both the buildup, that fight or flight, and then what we sometimes call the rest and digest, the letdown portion of that stress. And actually, in migraines, we see a lot of people get these Friday night migraines, and it’s because their parasympathetic tone is taking over from their incredibly stressful week, and they’re resting and digesting, and bam — there it goes.

So all these things run through the SPG, run through the trigeminal nerve back to the brain, as was discussed really well by people much more intelligent than me [laughter] about those things, and I appreciate that. But the way we see it is if you turn off the SPG, then you can shut down the pathway for triggering that migraine.

Okay, so how do you block the SPG? SPG blocks have been done for over a hundred years. The idea is that you bathe the SPG and the fibers around it with a local anesthetic. Now, back in 1908, when Dr. Sluder first did SPG blocks, he used cocaine. We are not quite that fun anymore [laughter]. We use lidocaine. Sometimes, some ENTs still have cocaine solutions available, but typically, we use lidocaine.

You can see here the old-school way of doing this — and this is the way I learned to do SPG blocks — was with this cotton-tipped applicator. So you’d take one of those big long-handled Q-tips, soak it in lidocaine, lay back there, whoop, push it on back. It’s amazing the stuff that people with migraine will do to get rid of their pain.

And you know what, these work. I mean, they’re uncomfortable, and it’s a lot to sort of get over that idea of doing it, but they work. That’s all I did for several years. Somewhere along — you know, later in the 20th century, some of the interventional doctors came up with ways where they could do imaging to find where the trigeminal and SPG were, and so they would take a big needle and go through your TMJ joint, open up, and go straight through with a big needle and actually inject right around it. Works super well, but it’s very invasive.

In the past few years, the current favored method — and then we’ve got a few other devices that I’ll talk about that have come out with this — is a transnasal-catheter-based SPG block. So instead of having to soak the Q-tip and stick it back there and leave it, you take a small, flexible plastic catheter part of the way back, and you squirt the medicine, and then you remove the catheter because the medicine’s in there.

And so that’s what a lot of pain management doctors, headache specialists, neurologists that are doing SPG blocks in their offices now, they use some of these devices: SphenoCath and Tx360 are two of the currently approved or FDA-cleared devices. These devices work really well. They are kind of expensive. They are kind of cumbersome because you have to go to the doctor’s office prescheduled to do it.

So what’s different about Relaspen? The biggest difference is that it is patient administered, so that you will have this pen and you will be able to do it yourself when the migraine hits, because the big thing that I found was that that’s when they work the best. If you can do an SPG block when somebody’s having a migraine, great. If you do an SPG block when somebody’s not having a migraine, it’s a toss-up. Some people respond well and have a great preventive benefit. Some people don’t.

I like silicone in nasal devices just because it’s soft. It sort of assumes body temperature. And so we’re making as much of this as possible, the stuff that actually touches, out of very soft silicone. So you have a very firm seat against the nose there.

We’re working on a multiple-dose apparatus here, a pen-type device. If anybody’s familiar with insulin pens, that’s what we’re sort of following on a little bit, working with some manufacturers that have made some insulin pens in the past, to get this sort of dialable dose with a multiple-dose reservoir there.

Okay, I just like memes in general [laughter], so I’ve put this one up there and just wanted to take a minute to just kind of briefly tell how this came about. So I’m not a researcher. I don’t have a PhD. I was not good at the bench science part of things. I’m so glad that we have those people, and I love what they do, but that’s just not what I’m good at.

I found that, like I said earlier, when we were doing SPG blocks — and we did so many of them. I’d be in the office 4 or 5 days a week doing SPG blocks all day because they worked. But then I would come in on Monday, and my office or my inbox would be flooded with people being like, “I had this terrible migraine on Saturday. Oh, my God, I wish you could have been there.” So that started to help me realize, well, it needs to be done at the time, so can we make it in a way that patients can do it themselves?

So we started working with patients on it, and we said, “Do you think you can do this yourself?” And I had one patient who was like, “Well, I’ll try.” And so we just started trying to figure it out, and we’ve made a lot of headway on it.

So we’re a small company. We’re doing early investing right now. We’re finishing up some prototyping on some of the delivery, and we’re hoping to have a product ready to start pushing towards the FDA and trialing later this year or early next year.

Voice-over: Thank you for tuning in to Spotlight on Migraine. For more information on migraine disease, please visit MigraineDisorders.org.

This podcast is sponsored in part by Amgen/Novartis.

*The contents of this podcast is intended for general informational purposes only and do not constitute professional medical advice, diagnosis, or treatment. Always seek the advice of a physician or other qualified health provider with any questions you may have regarding a medical condition. The speaker does not recommend or endorse any specific course of treatment, products, procedures, opinions, or other information that may be mentioned. Reliance on any information provided by this content is solely at your own risk.

S2:Ep5 – Navigating the COVID-19 Pandemic as a Migraine Patient

Episode 39: CGRP & Gepants: What We Know and What to Expect

Episode 35: What Patients Need to Know About Neuromodulation 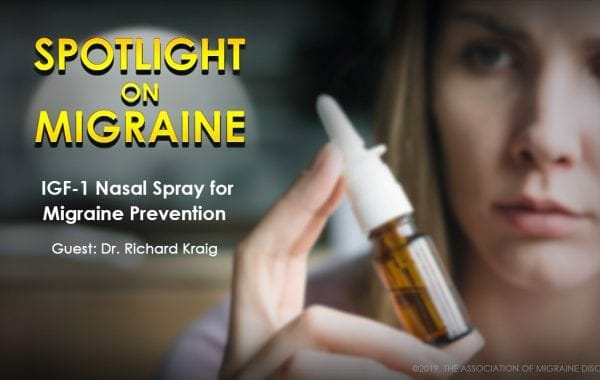 Episode 31: Psychedelics for the Treatment of Cluster and Migraine 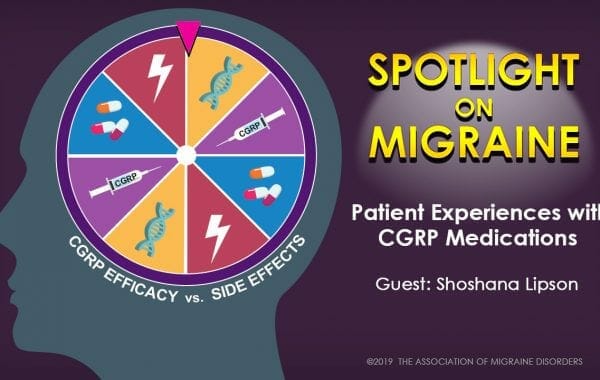 Episode 27: Botox for Chronic Migraine: What to Expect 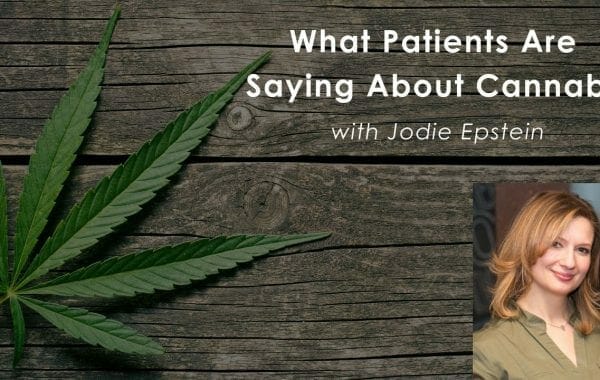 Episode 24: What Patients Are Saying About Cannabis 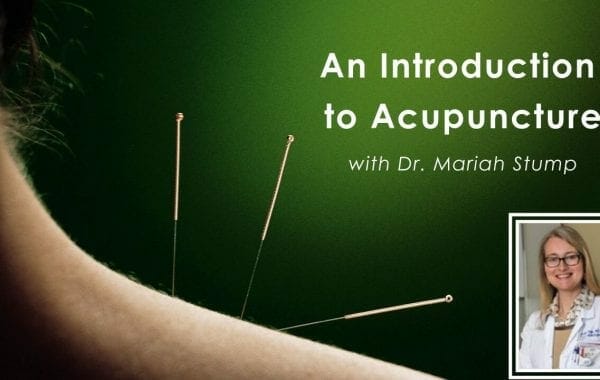 Episode 23: An Introduction to Acupuncture 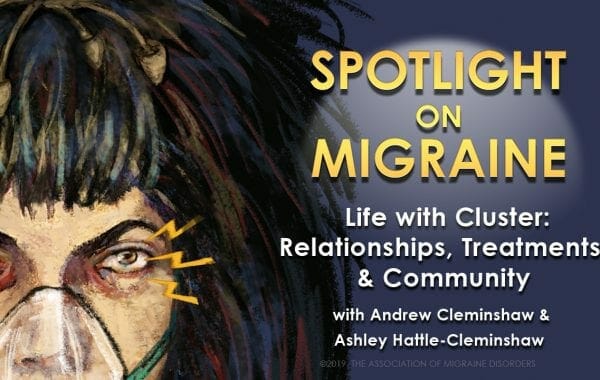 Episode 21: The Journey from Tragedy to Advocacy 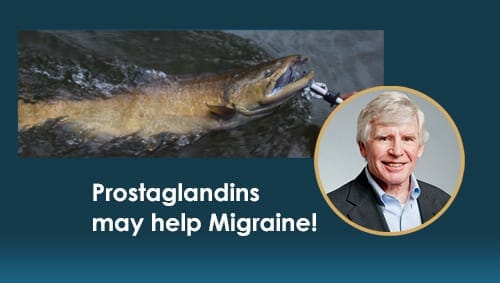 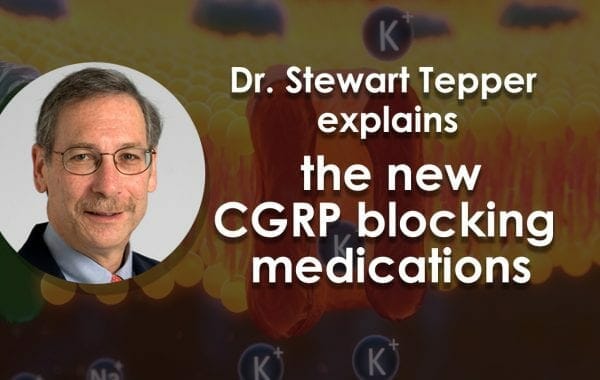 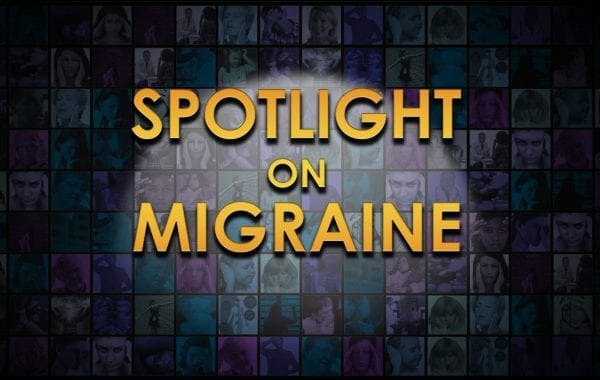 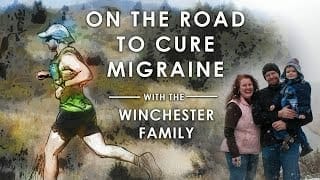 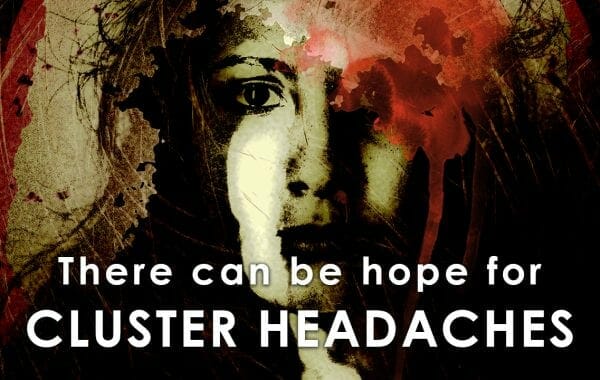 Episode 13: Cluster Headaches, There Can Be Hope 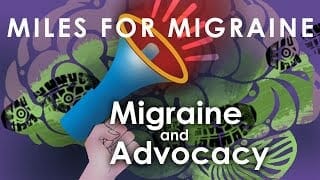 Episode 12: Miles for Migraine and Advocacy 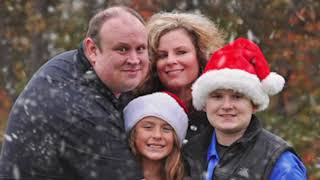 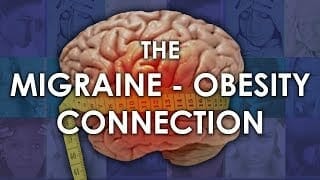 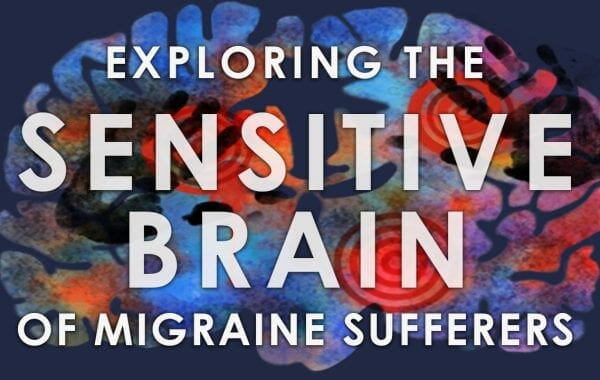 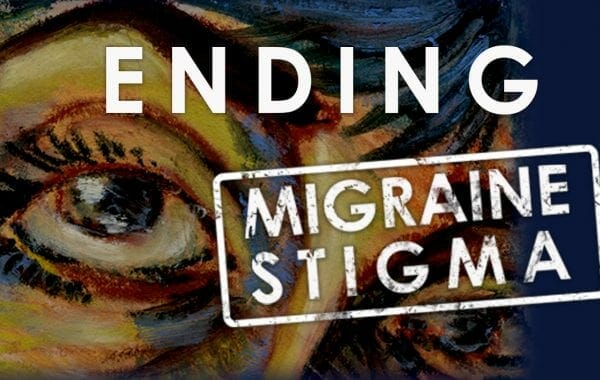 Episode 3: Migraine Research and Ties to the Opioid Crisis