What Can Cause an Attack to Start in the First Place?

Stimuli Can Provoke A Headache

Specific internal or external stimuli sometimes provoke a headache. They are called triggers and, if they can be identified, avoidance is a valuable control of migraine.

Keeping a symptom diary that includes what you are eating, menstrual cycle, activities and changes in environment or weather is a valuable tool for identifying triggers. Spotting a pattern and then sidestepping triggers can help keep the pain at bay.

There are six general categories of these triggers, explained below. 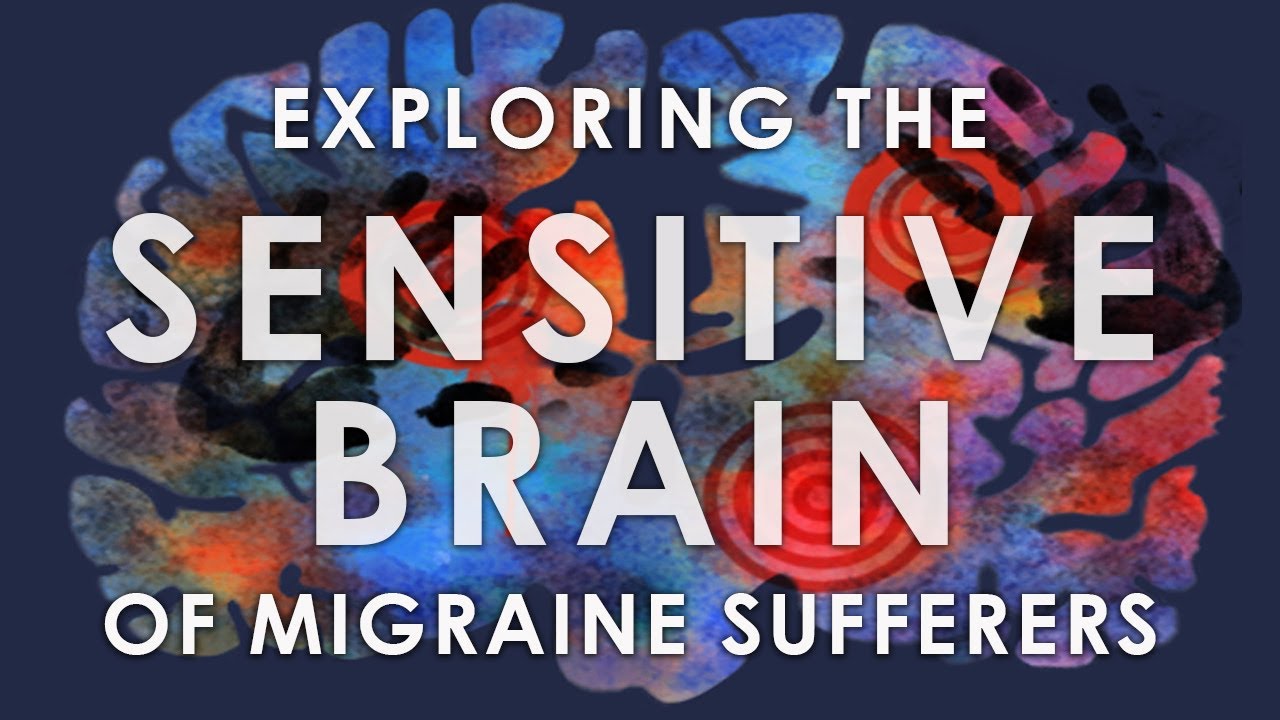 The Sensitive Brain and Migraine Triggers

Dr. Michael Teixido, a neurotologist from Delaware and Vice President of the Association of Migraine Disorders, discusses how the brain of people with migraine disease is hyper-sensitive. He also talks about how the different types of migraine triggers work to cause a migraine attack.

Avoiding certain foods can be a valuable treatment for some people with migraine. Fewer than 30% of people with migraine have their symptoms triggered by food. To be considered a migraine trigger, the food must trigger your migraine-related symptom(s) within 24 hours of the time it’s consumed, and it must do that more than half the time that the food is eaten. 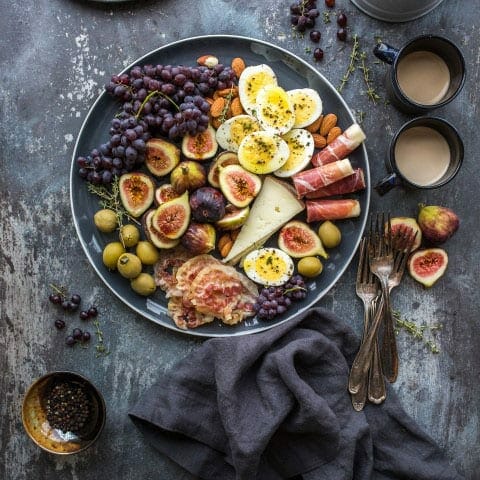 Caffeine: Coffee, chocolate, tea, cola drinks, carob and licorice. This is a controversial trigger.  Caffeine that can be a trigger in some people with migraine and a relief for others. See additional information on caffeine below.

To remove all of these foods from your diet is not realistic. Instead, there are dietary approaches to consider. If you think that any of these foods cause your migraines, try eliminating one or more of the items on this list from your diet for two weeks and then reintroducing them one at a time. Keep a diary and when the number of symptoms increases after eating certain foods, you can assume that this food is a migraine trigger. This food item can then be avoided.

Shop primarily in the aisles on the perimeter of the grocery store. It is often the chemicals used to cure or preserve food that irritates the nervous system. Those aisles contain the fresh, less processed foods (fresh fruits, vegetables, meats, fish and breads).
Limit: tomatoes, onion, oranges, grapefruits, tangerines, lemons, limes, bananas, skim-milk yogurt (1/2 cup per day) and caffeinated drinks (16 ounces per day)

Although one does not have to have an allergic reaction (a reaction from your immune system) to a food, a food allergy is another possible trigger. You may also want to consider food allergy testing to determine your specific sensitivities or triggers.

Caffeine is a commonly used drug that increases alertness, decreases fatigue, and improves muscle coordination. Caffeine also can act like a pain-reliever, comparable to acetaminophen. Caffeine helps the body absorb headache drugs more quickly, bringing faster relief. And it makes painkillers work better and lower doses of painkillers reduce the risk of their side effects and drug addiction. People with migraine often report that a strong cup of coffee can stop some attacks.

While occasional caffeine use has beneficial effects, too much caffeine can be overly stimulating and cause anxiety, sleep problems, muscle twitching, or abdominal pain. Also frequent use reduces its positive effects. As drug tolerance develops, people tend to want to consume more caffeine. And, with time, our brains become dependent on this drug. When it is not delivered, a nasty withdrawal headache (“rebound headache”), fatigue, loss of concentration and nausea occur. Caffeine dependency can occur after as little as 7 days of exposure. 100 mg per day can avoid withdrawal symptoms.

The effect of caffeine varies between people because of genetics. Scientists do not know whether the inherited tendency to experience caffeine withdrawal syndrome relates to the genetic factors that cause migraine. However, chronic daily headache patients are much more likely to use daily dietary caffeine and/or prefer caffeine-containing headache medications. Moreover, people who occasionally experience migraine attacks are at a higher risk of developing chronic daily headaches when they also consume caffeine daily too. This association is particularly notable for young women – a group already at greater risk for migraine.

Caffeine is naturally found in coffee, tea and chocolate and added to soft drinks. A standard 8-ounce cup of coffee contains between 125-250 mg of caffeine. A 12-ounce can of Coca Cola contains 34 mg. According to a US Department of Agriculture rule, 97.5 % of caffeine must be removed from coffee in order for it to be called decaffeinated. Caffeine is also a common ingredient in many prescription and over-the-counter headache medications, such as Excedrin Migraine, Anacin, Midol, Darvon Compound, Fioricet, and Migranal. Unfortunately, caffeine tolerance can develop.

Caffeine should not be used to control your headache more than 2 days a week. The elimination or reduction of caffeine from one’s diet must be performed gradually over days, even weeks. Other overused painkillers must also be removed and this is a good time to add a less harmful preventive measure.

Migraine sufferers have a higher risk of having celiac disease than the general population. Some people with migraine on a gluten-free diet have experienced a significant reduction in symptoms, but this approach does not work for all.

There was a 2011 study that involved 24 participants who had migraine and were severely obese (88% middle-aged women) who underwent laparoscopic gastric banding surgery or Roux-en-Y gastric bypass. On average they dropped their BMI from 46.6 to 34.6 (26% of body weight). After surgery, 50% experienced 50% fewer migraine attacks, but also less severe and disabling ones when they did come. Before surgery, 50% of participants reported that they required medical treatment but this dropped to 12.5% six months after surgery.

Intense or sudden exercise can initiate a headache in certain people with migraine, but, in general, routine, moderate exercise reduces the frequency of headaches. Blows to the head can also initiate a migraine headache, as well as post-concussion syndromes. 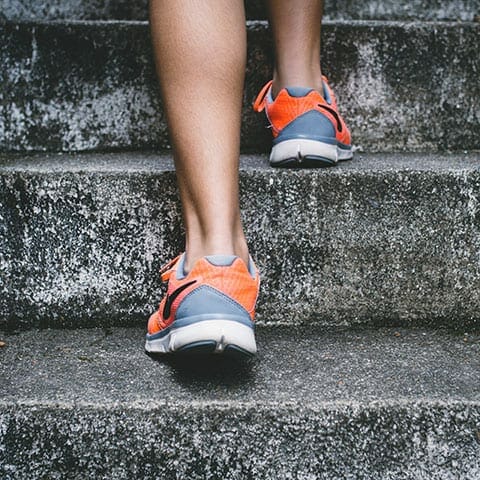 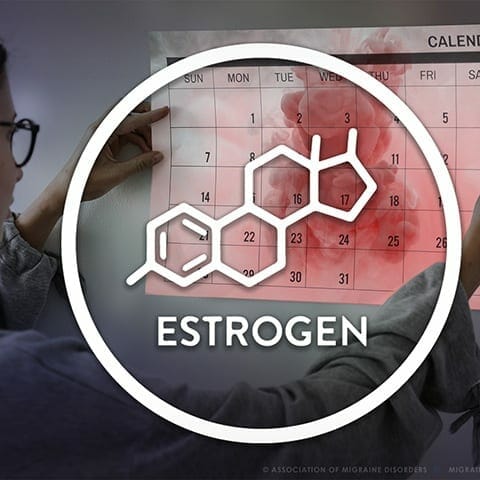 Migraines may increase in the first trimester of pregnancy, but improve in the later trimesters. Treatment is usually limited to analgesics.

Read our blog post, Hormones, Menstrual Migraine & Treatment Protocols for more information on the link between hormones and migraine.

Although not well understood, weather conditions such as barometric pressure changes, seasonal changes and lightning have been associated with the onset of migraine attacks. 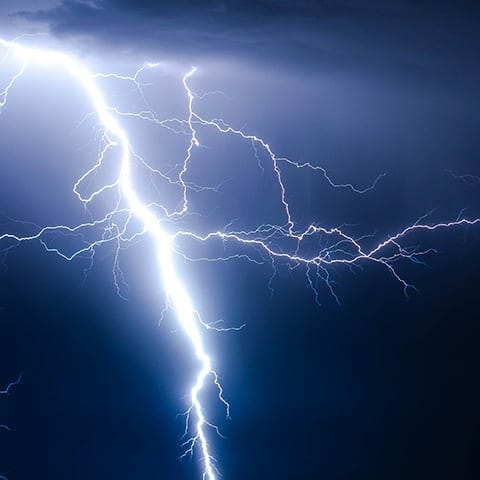 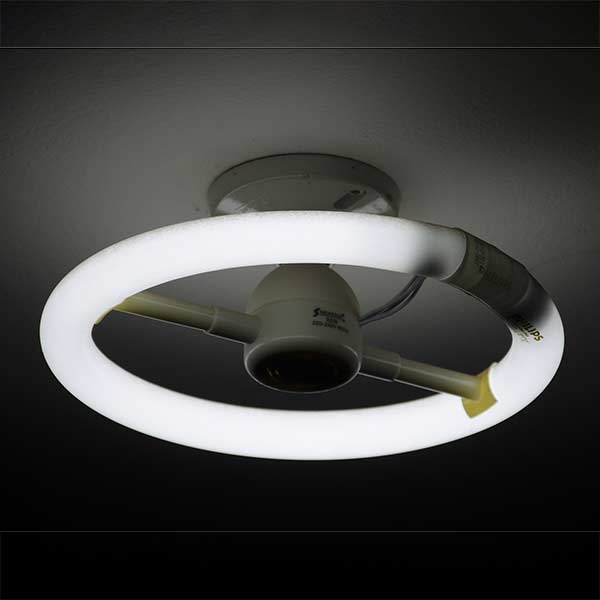 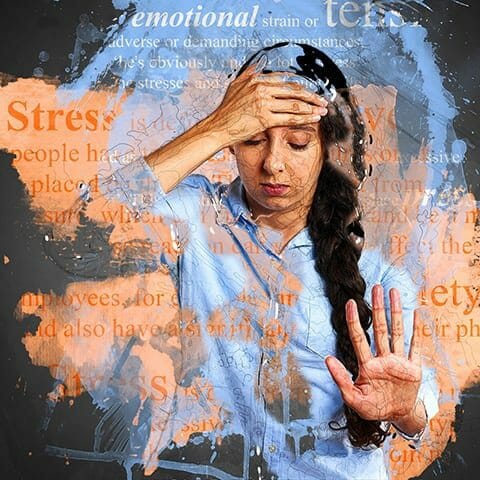