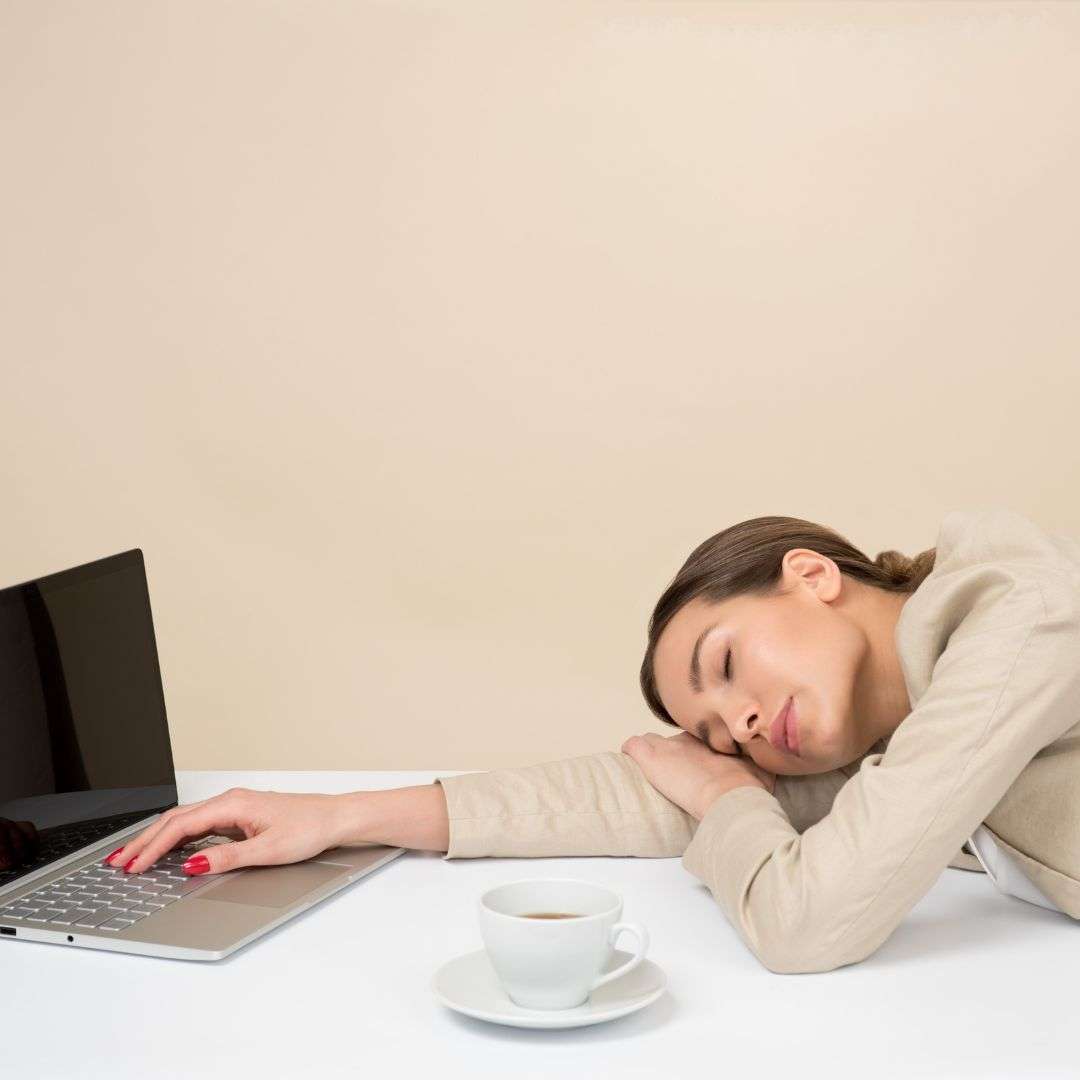 Narcolepsy is a chronic neurological disorder characterized by an inability to regulate normal patterns of wakefulness and sleep. Key features of narcolepsy include daytime sleepiness, cataplexy (type 1 narcolepsy), sleep paralysis and sleep related hallucinations.1 The daytime sleepiness symptoms can cause impairment of daily activities due to the inability to stay awake. Patients are often unable to control when they fall asleep and can have sleep attacks.

There are two types of narcolepsy: type 1, and type 2, sometimes called idiopathic narcolepsy.

Narcolepsy can be secondary to a neurological disorder when there is damage to the hypothalamus, an area of the brain that regulates sleep and wake cycles. People will still experience the symptoms of type 1 and type 2 narcolepsy but may sleep for longer periods of time.2

Narcolepsy is diagnosed after a thorough medical, psychological, sleep and family history followed by a polysomnogram and a multiple sleep latency test. A polysomnogram is an overnight sleep study that measures heart rate, oxygen saturation, sleep, respiration, muscle tone and eye movements. This test evaluates the amount and quality of sleep and helps exclude other sleep disorders.3 Next, a multiple sleep latency test is performed to determine the severity of daytime sleepiness and the presence of sleep onset REM periods (SOREMPs). In this test, a person is given the opportunity to nap 4-5 times during the day. The test measures how long it takes the person to go to sleep and the stages of sleep achieved. This is the most important test for diagnosing narcolepsy.

The Relationship Between Migraine and Narcolepsy – An Overview of Studies

The relationship between migraine and narcolepsy is somewhat debatable as one study disproves their relationship but 4 other studies demonstrate a connection. The first study that identified a connection between migraine and narcolepsy was by Dahmen, et. al who interviewed 68 people diagnosed with idiopathic narcolepsy (narcolepsy with an unknown cause).4 They found 81% of the study group had headaches and 54% of the study group met the IHS criteria for migraine.4 A few years later, the same author conducted another study with 100 people and found that 44.4% of women and 28.3% of men with narcolepsy also had migraine.5 They concluded that migraine was 2 – 4 times more prevalent among people with narcolepsy.5 In addition, they found that on average the first migraine symptom occurred 12.3 years after the first narcolepsy symptom.5

Lastly, one study found that children with migraine were over 5 times more likely to live with narcolepsy.7 See the Migraine, Narcolepsy and Children section for more information.

On the other hand, there was a study by Evers and the DMKG Study Group that did not find a correlation between migraine and narcolepsy, however, they did find a relationship between narcolepsy and tension headache.8 There were 96 people enrolled in the study who had idiopathic narcolepsy.8 The frequency of migraine was not statistically significant compared to the control group.8 Tension headache was reported to be higher in the study group (60.3%) than the control group (40.7%), which was statistically significant.8

What Is The Connection?

Although it is not completely understood how narcolepsy and migraine are related, there are a few common factors including issues with the hypothalamus, REM sleep disturbances, genetics and the dysregulation of different areas in the brainstem.

The hypothalamus is an important area in the brain that keeps the body in balance. It regulates a persons’ sleep wake cycle, temperature, thirst, appetite, mood and sex drive.9 Interestingly, during the prodrome phase of a migraine, researchers found that there is increased activity in the hypothalamus. The hypothalamus is likely involved in many migraine symptoms such as mood changes, temperature changes, fatigue, food cravings and loss of appetite.10 In narcolepsy, the hypothalamus is also involved. The hypothalamus produces the sleep hormone hypocretin which is typically deficient in most people with narcolepsy. This hormone is produced throughout the day to promote wakefulness. It also suppresses REM sleep. People who are deficient in hypocretin may have trouble staying awake during the day and can enter REM sleep while awake.

Genetics may be another contributing factor to the relationship between narcolepsy and migraine. There has been an association between migraine without aura and the orexin (hypocretin) receptor 1 gene.6

Lastly, the brainstem may also be involved in the relationship between narcolepsy and migraine. “A dysregulation of brainstem areas, including the periaqueductal gray, the dorsal raphe nucleus, and the locus coeruleus has been proposed as a possible pathophysiological link between migraine and narcolepsy.“11

The study also identified other risk factors for narcolepsy in children with migraine.7

Wake promoting medications are typically used to help people with narcolepsy stay awake during the day but do not treat cataplexy. Some examples include modafinil, armodafinil, and solriamfetol. Pitolisant treats both sleepiness and cataplexy. Sodium oxybate is the only FDA approved medication used to treat daytime sleepiness, disturbed nocturnal sleep and cataplexy in people with narcolepsy but people on this medication should limit their sodium intake. A new formulation of oxybate, mixed salts oxybate, has less sodium. Cataplexy, hallucinations, disrupted nighttime sleep and sleep paralysis can be treated with antidepressant medications such as norepinephrine reuptake inhibitors (NERIs) or selective serotonin reuptake inhibitors (SSRIs).12 It should be noted that narcolepsy medications can cause headaches.

Warnings for Treating Migraine in People Also Living With Narcolepsy*

Recommended Medications for Migraine Disease in Someone Living With Narcolepsy*

Sleep Tips for Migraine and Narcolepsy

*Always discuss treatment options with your doctor. Never start or stop a medication without first consulting with your provider.

What Type of Doctor is Recommended for Migraine and Narcolepsy?

Migraine is best treated by a clinician who specializes in headache medicine. A sleep medicine specialist and/or a neurologist is recommended to diagnose and treat narcolepsy.

Migraine and narcolepsy are two conditions that can be extremely debilitating and can result in profound impairment. Both conditions can affect people at any age but narcolepsy onset most often occurs in people less than 18 years old. Treatment for narcolepsy and migraine may be difficult but providers may want to opt for migraine medications that do not cause drowsiness. People with narcolepsy should report extreme sleepiness and any adverse events from migraine medications. Sleep hygiene is incredibly important for managing both migraine and narcolepsy. Providers may want to assess for migraine in people living with narcolepsy due to the high prevalence of people with headache disorders in this population. If you live with narcolepsy and/or migraine, consider donating your brain to research. Learn more here.

Thank you to our sponsor Axsome Therapeutics!

Written by: Kylie Petrarca RN, BSN Medically reviewed by: Dr. Alexander Mauskop Edited by: Melissa Calise and Leigh Serth What is ME/CFS and How is it...
Read More