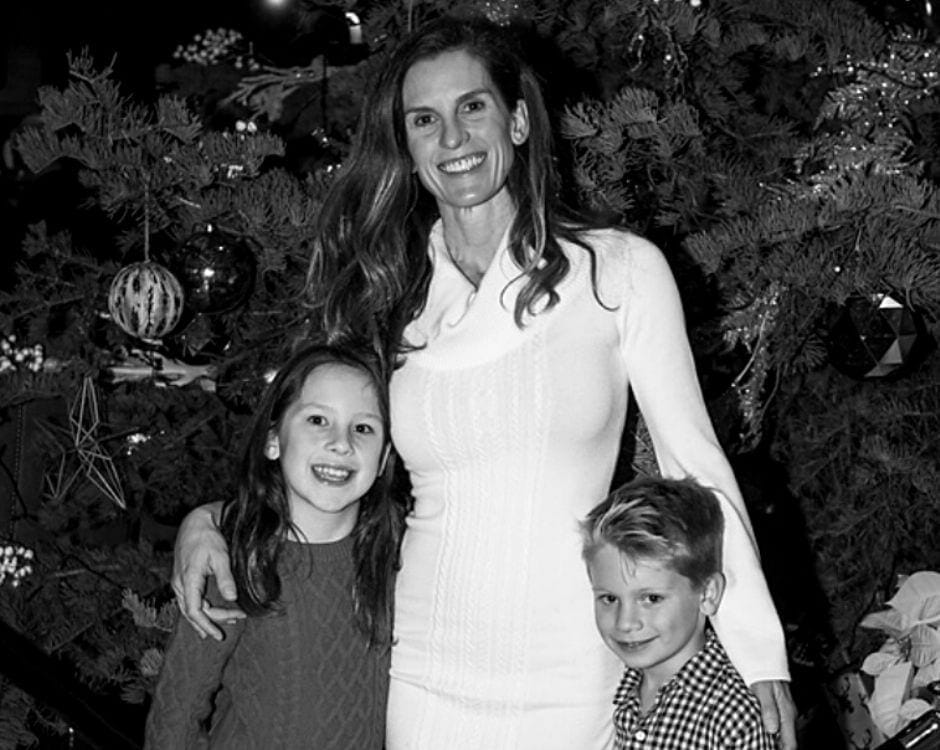 Meet Lindsay and Skylar – A Mother-Daughter Duo Living with Migraine 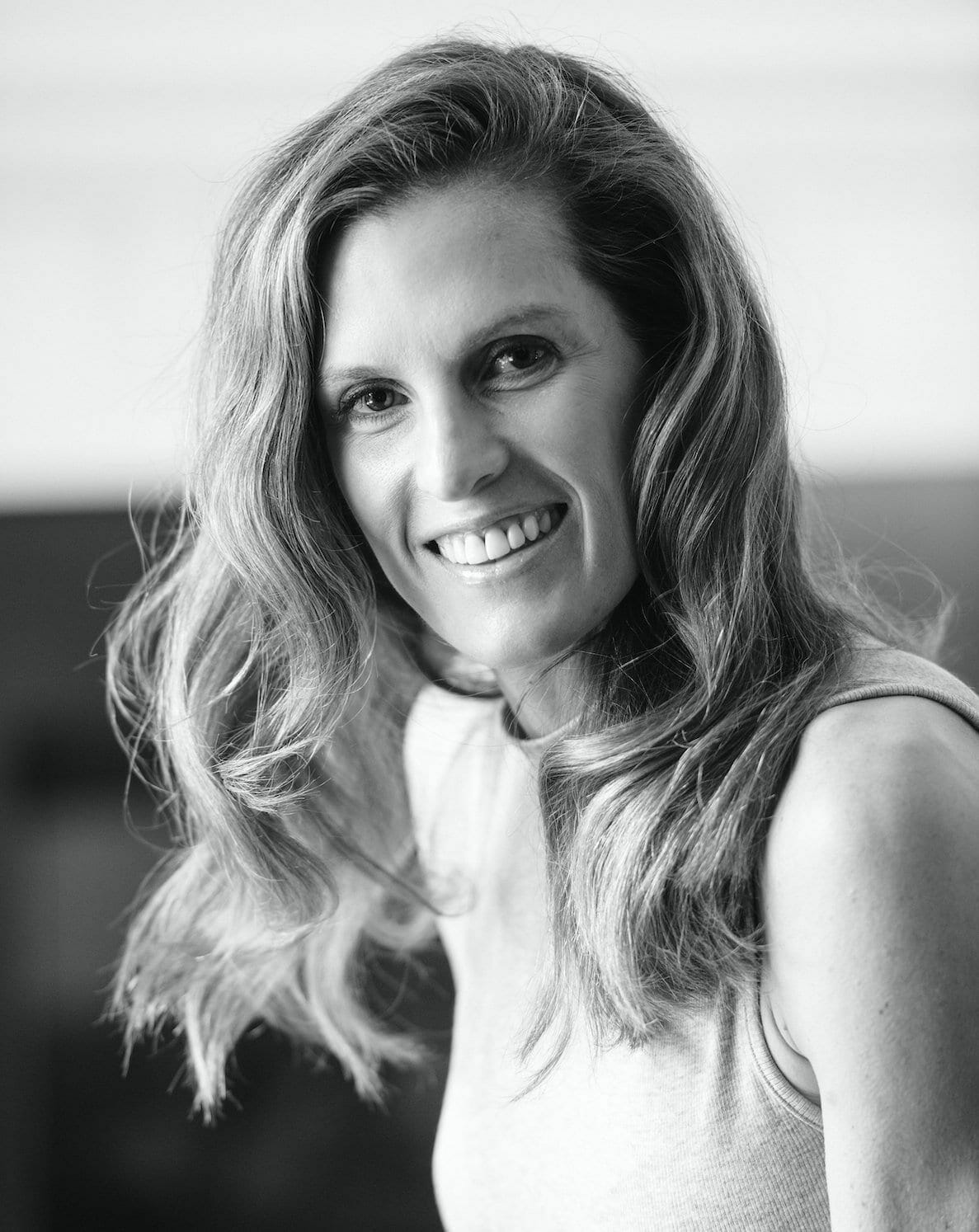 Lindsay had chronic daily migraine from her earliest memory (around the age of 3 or 4) until she was 30. She inherited the disease from her father. Years of daily migraine led her to develop complex regional pain syndrome (a constant pain like burning fire down to her bones) on the right side of her face, head, neck, and down her right arm. She was underweight throughout most of her twenties due to severe nausea and vomiting caused by migraine attacks. She even experienced a migraine-related seizure that stopped her breathing. She is currently episodic. Though grateful for the days without attacks, she and her children still experience migraines often. Her migraine disease varies a great deal in type and in intensity, but typically attacks are right-sided and involve speech problems, nausea and vomiting.

Fears of Starting a Family

Lindsay, like many women with migraine, put off having children for fear of worse and more frequent attacks during pregnancy and the possibility of passing down this genetic disease to her children.
Lindsay said, “After I had been episodic for five years (and married for 14 years) I became pregnant with my daughter and two years later I had my son. My daughter, Skylar, experienced occasional migraines throughout preschool until second grade. My son, Kolten, experiences migraine more often and sometimes vomits. Occasionally his migraines are quite severe.”

The Weitzels [Super] Power Through Attacks 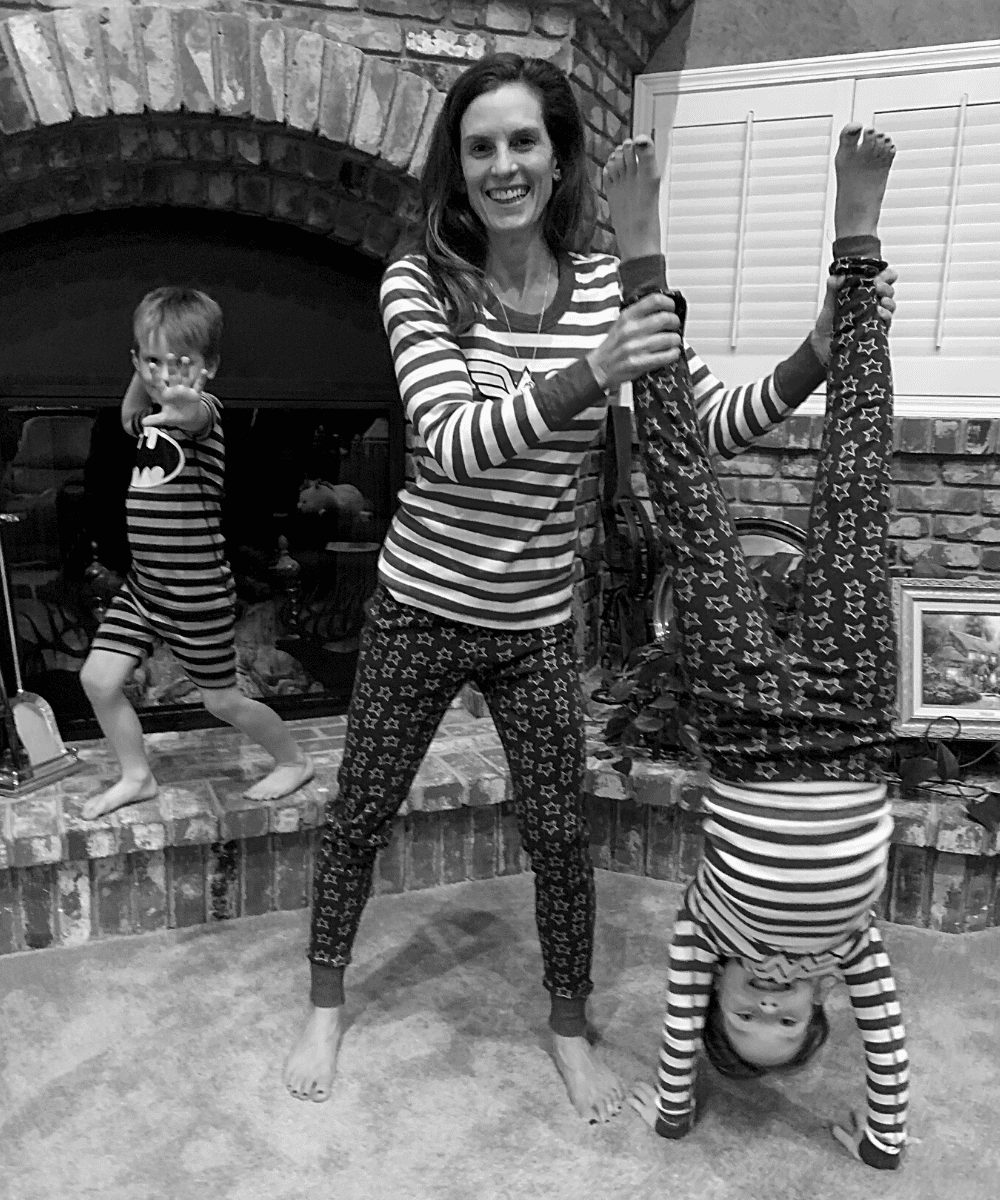 Both children read Super Zoe the Migraine Hero (a book written by their mom) when they have a migraine attack. Skylar takes care of Kolten and Lindsay when they are not feeling well. They like to have movie parties when someone has a migraine and often watch superhero movies to feel strong. They use positive mental imagery and love to get through the attacks.
Skylar, 9 said,  “I don’t get them like my mom and brother do, but I get them sometimes. At first when I wake up I feel really tired then later before school I feel a horrible pain that spreads to my whole forehead and hurts a lot. I hear a ringing sound in my whole head and the pain gets worse and worse. Sound bothers me and the light hurts my eyes. When mom has a migraine it makes me sad because she’s had to deal with it for so long.”

“It makes me feel bad when Kolten has a migraine because I’ve experienced the pain and I know how he’s feeling.” – Skylar

“I want the pain to stop. I want people to feel better. I don’t want what happened to my mom to happen to other people because she was in so much pain for so many years.” – Skylar

What More Research Means to the Weitzels

To Lindsay, more research means more smiles. Lindsay said, “People always comment on how my family is always smiling. It is so noticeable to me when one of us is not feeling well. It is such a shift in the energy from all smiles to being bedridden or stuck on the couch. Sometimes Kolten gets really quiet and keeps to himself when he’s not feeling well. I try to keep the sense of humor going if I’m in bed.”

Brighten the futures of children with migraine

Ways To Get Involved In The Migraine Community

The Connection Between Migraine and ADHD