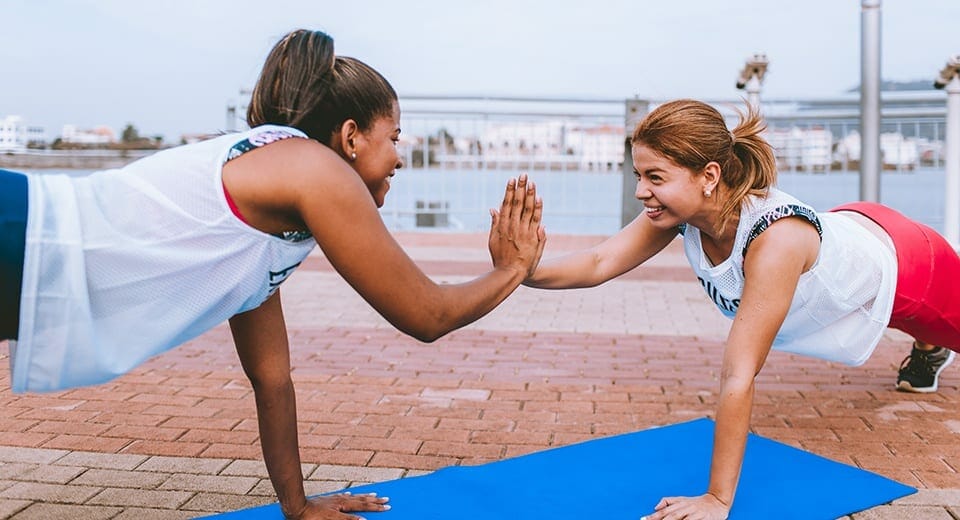 Our research group was interested in understanding more about the intentional avoidance of physical activity. We posted an online survey through the Association of Migraine Disorders’ social media sites. A total of 100 women with migraine completed the survey. Given that little prior research has been conducted on this topic, we started by asking several basic questions.

1. How common is intentional avoidance of physical activity, and how often does it occur, among individuals with migraine? Overall, the vast majority (78%) of women reported avoiding physical activity to manage migraine attacks in the past month. Additionally, avoidance occurred regularly, on an average of 4 days in a typical week. These findings suggest that physical activity avoidance is commonly used as a migraine management strategy.

It is important to note that we did not directly measure physical activity behavior in this study, and instead relied on women’s report of their activity levels which may be less accurate. However, these initial findings suggest that it may be important to help individuals with migraine understand the potentially positive role of physical activity in the management of migraine, and teach ways to gradually increase their confidence and comfort.

Citation for this research

My name is Eula Moore Marshall and I’m a mom, sister, aunt, cousin, and daughter.  My life is a journey of learning new things every day. ...
Read More

To Exercise or Not to Exercise? The Migraine Paradox

To Exercise or Not to Exercise? The Migraine Paradox Few things are as confusing as the relationship between exercise and migraine. Migraine as defined by the...
Read More
×