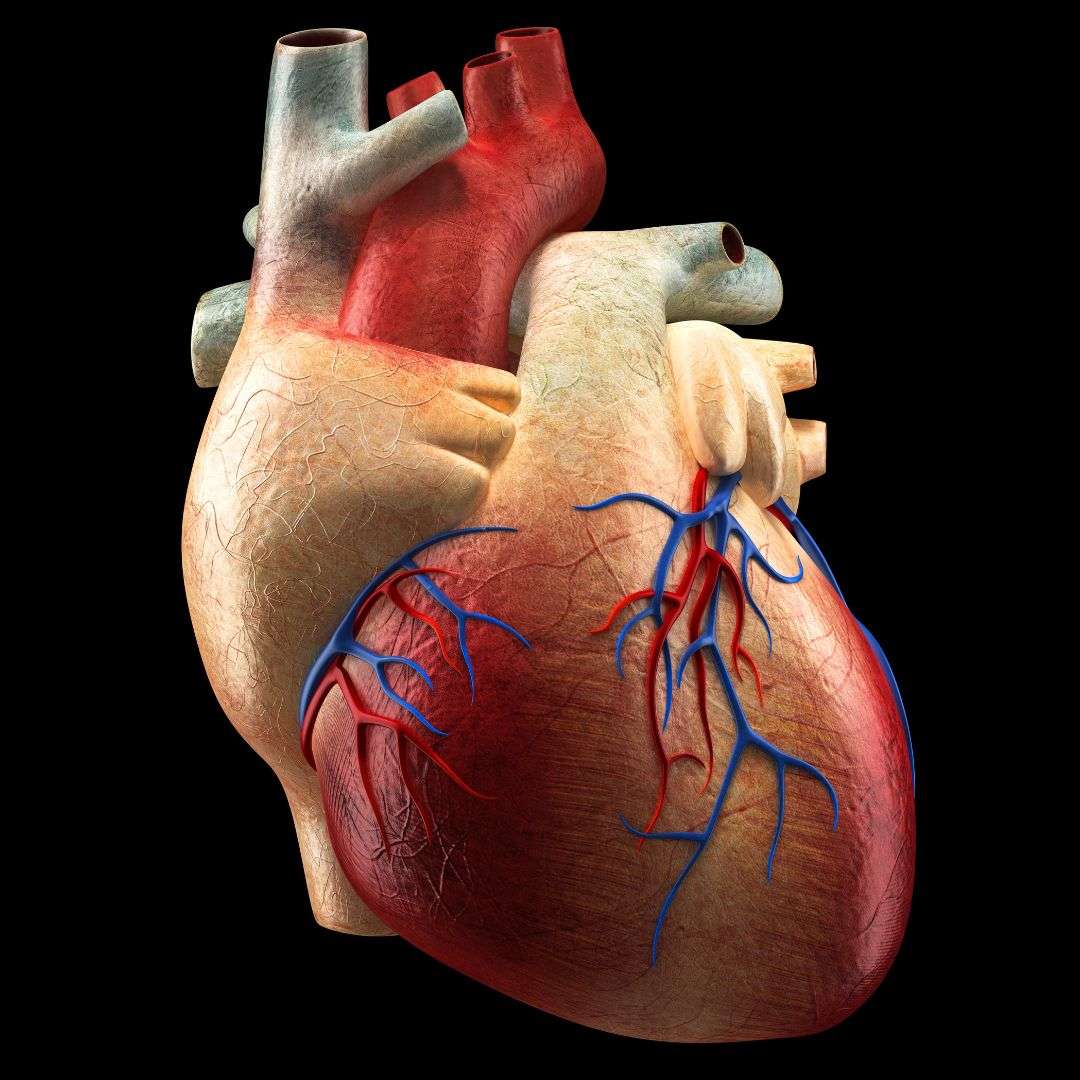 Diving into the Connection Between Migraine and Patent Foramen Ovale

What is Patent Foramen Ovale?

The foramen ovale is a “hole” between the top two chambers of the heart (atria) in fetuses that is necessary for blood to bypass the lungs while the lungs are not functioning. Normally, the hole closes shortly after birth, but in some individuals it stays open and is known as patent (open) foramen ovale (PFO). This occurs in approximately 25% of the general population. This hole between the atria may result in abnormal blood flow from the right side of the heart to the left.

The Relationship Between Patent Foramen Ovale and Migraine

Interestingly, the presence of a PFO is strongly associated with migraine with aura, migraine aura without headache, and chronic migraine.

A typical aura is defined as an aura that is fully reversible with visual, sensory and/or speech/language symptoms without motor, brainstem or retinal symptoms.1 An atypical aura is defined as a prolonged aura that lasts more than 60 minutes but less than 7 days without evidence of another disorder.2 One study found the prevalence of PFO in those with atypical aura was 79.2% compared to 46.3% in those with typical aura.2 Another study found that 67% of those who had migraine aura without headache also had PFO.3

Lastly, chronic migraine (with or without aura) is more prevalent among those with PFO (66%) compared to the general population and those with episodic migraine.4

Hypotheses on How Patent Foramen Ovale May Lead to Migraine:3

Most of the time, many people are unaware they have patent foramen ovale. It is usually discovered during testing for another condition, as it is very common and it usually does not cause symptoms. An echocardiogram (ultrasound of the heart) is used to diagnose a PFO. A bubble study can be added to the echocardiogram when the heart is imaged. Microbubbles are injected into a peripheral vein and if there is a hole, the bubbles would be seen moving from one side of the heart to the other. This injection of microbubbles is harmless. If better anatomic detail is required, then a transesophageal echocardiogram (TEE) can be pursued. In this test, the physician will place a probe with an ultrasound transducer down the esophagus to get a clearer visual of the heart which lies in front of the esophagus.

Treatment may be initiated if someone has a history of blood clots or stroke. Medication regimen typically includes antiplatelet or anticoagulant medications which both help to prevent blood clots. Depending on the circumstances, doctors can close the PFO during open heart surgery or via minimally invasive cardiac catheterization using a closing device.

Closure of a PFO remains controversial for migraine and at this time it is not recommended to close a PFO for this reason outside of a clinical trial. Typically, a PFO would only be surgically closed if a patient develops a stroke where no other cause than the PFO can be identified. This is called a cryptogenic stroke. The minimally invasive approach via heart catheterization is preferred in most cases. The hole is closed using a self-expanding double disk occluder device. Two types of occluders are FDA approved, “to reduce the risk of recurrent ischemic stroke in patients, predominantly between the ages of 18 and 60 years, who have had a cryptogenic stroke due to a presumed paradoxical embolism, as determined by a neurologist and cardiologist following an evaluation to exclude known causes of ischemic stroke.”5

Multiple clinical trials have been conducted to assess the efficacy of closing a PFO to treat migraine, comparing the use of a closure device against medical treatment. A pooled analysis of two of the most prominent trials was published in the Journal of the American Academy of Cardiology in 2021. The study assessed the efficacy of PFO closure after 1 year and found a reduction of monthly migraine days (3.1 vs 1.9 days), a mean reduction of monthly migraine attacks (2 vs 1.4 days) and complete cessation of migraine (14 subjects vs 1 subject) which were all statistically significant.6 The efficacy was more notable in patients with aura. Separately, these trials did not meet the primary endpoint, failing to definitively prove benefit, but when analyzed together, three of the four endpoints did achieve statistical significance.6 It appears that PFO closure may be better than medical therapy, but more evidence is needed prior to making this a standard recommendation as other studies have not shown benefit from PFO closure in migraine patients.

Migraine, auras, PFO, and strokes appear to share an association. As mentioned, PFO can allow tiny emboli to travel from the venous system into the arterial system. This is called “paradoxical embolism”. If these emboli travel to the central nervous system, they can lead to small areas of the brain receiving low blood flow, and thus low oxygenation. If this low oxygenation persists, that area of brain tissue can die, which is a stroke.

To learn more about migraine and stroke click here.

What Type of Doctor Should I See For Patent Foramen Ovale and Migraine?

Cardiologists should be aware of the comorbidity between migraine and patent foramen ovale. In addition, neurologists should also be aware of this comorbidity due to the frequent co-occurrence of cryptogenic stroke, migraine with aura and PFO. Those who have a stroke of unknown origin should be asked if they have a history of migraine with aura and PFO. It is interesting that migraine and migraine aura without headache are both strongly associated with PFO and suggests aura or cortical spreading depression may lead to more answers about the comorbidity between the two conditions. If you already know you live with PFO, be sure to let your migraine doctor know so they can choose the best migraine medications for you. More research is needed for patent foramen ovale, therefore those with the condition are encouraged to enroll in clinical trials by routinely checking clinicaltrials.gov.