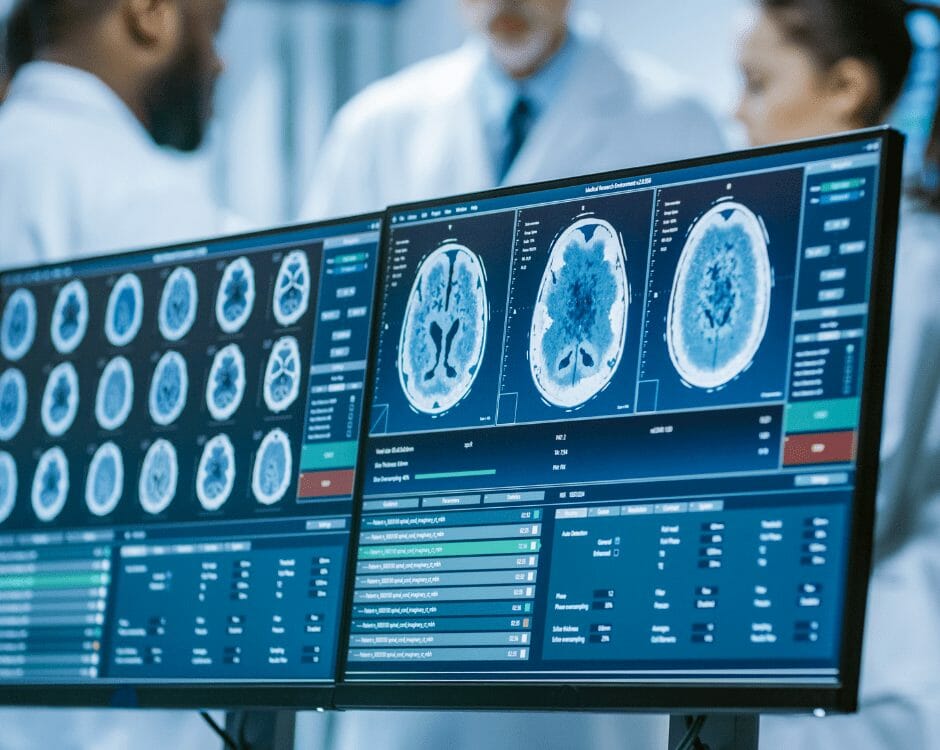 How Concussion and PTSD May Complicate Migraine Disease

How Concussion and PTSD May Complicate Migraine Disease

Migraine disease can be challenging to treat, but it may be even more complicated for patients who have also dealt with concussions and/or PTSD. Current evidence suggests that having one of those conditions puts a patient at risk for more complicated, intractable symptoms for the other conditions. Could patients who have complex, treatment-resistant migraine symptoms actually be dealing with two or all three conditions? There’s a lot we don’t know about that question, but let’s look at what we do know.

A patient doesn’t need to have lost consciousness or have visible wounds to have a concussion or mild traumatic brain injury (mTBI). Human brains are soft, squishy organs floating in liquid inside our skulls. A fall, a fender-bender, or other mild blow to the head can make the brain bump against its bony protector. That bump can disrupt the way a brain normally processes signals it uses to keep your body and mind running. Some patients may show symptoms right away such as confusion, nausea, dizziness, sensory hypersensitivity and more. Others may not show symptoms for days or longer. Most patients tend to recover within days or weeks.

Some patients don’t recover normal functioning quickly following a mTBI. Certain patients have higher risk factors for what’s called post-concussion syndrome, a collection of persistent physical, cognitive, and emotional symptoms. One of the key high-risk factors for post-concussion syndrome: having a pre-existing history of migraine disease.[1] Recent research findings include:

A 2017 study suggests that anatomical differences in nerve fibers may put women at higher risk for concussion than men.[3] Although anyone can have migraine disease, female migraine patients in their reproductive years outnumber male patients by about 3:1. That may mean that women with a preexisting history of migraine disease are at an

What may complicate the migraine-concussion problem even further is the possible historical underdiagnosis and undertreatment of both conditions, with more severe impact on patients from traditionally marginalized groups (women, non-white patients, low-income patients). Until recently, many people believed concussion wasn’t terribly serious. Patients may have histories of head injury that they minimized or even forgot about. Head trauma, even injury considered “mild” at the time, may cause memory loss and other symptoms years or decades later.[5]

Could this mean that many people with migraine disease have un- or under-documented histories of mild traumatic brain injury? Could under-recognized head injury history play a role in the evolution of a patient’s migraine disease, especially for a patient with intractable symptoms that don’t respond to preventive treatments? If studies focusing on one condition filter out patients with the other, we lack data that could tell us a lot about patients who have both, a population that may be larger than we think.

Another complicating factor for people with migraine disease is post-traumatic stress syndrome. About 10% of women and 4% of men will develop PTSD over a lifetime. [6] Those rates can be much higher in specific patient populations—people who have served in or lived in war zones, people in certain high-risk professions, or abuse survivors, for example—but anyone could find themselves in a traumatic situation and develop PTSD.

PTSD symptoms are usually categorized as:

PTSD and migraine disease may complicate each other, too. A study of the survivors of a 2011 terror attack in Norway that killed 69 people showed survivors had an increased risk of migraine symptoms. [7] Specialists are increasingly aware of the increased headache disorder risk among survivors of domestic abuse, child abuse, and trauma. [8]

PTSD appears to over-activate the amygdala, the part of the brain that manages your “fight or flight” response, and hamper the prefrontal cortex, the “manager” part of the brain that evaluates a threat and helps you decide what to do about it. Imagine being in a building where the alarm went off constantly, but the manager couldn’t find the code to shut it off—that’s what PTSD feels like. It also interferes with the hippocampus, which processes and stores memory. Some memories, such as pieces of a traumatic incident, might be especially clear and detailed, while other memories (even those of incidents close to the trauma) might be difficult to recall. [9] A 2017 study reported that PTSD can cause cognitive decline in female patients, even in those who aren’t experiencing current PTSD symptoms. [10] This report suggests that impact of trauma on the brain may continue long after obvious symptoms abate.

Imagine a patient whose history includes migraine disease, traumatic events, and mTBI. Sensory hypersensitivity can be a feature of all three. Cognitive challenges are as well, and can be complicated by the typical side effects of many medications often prescribed for migraine prophylaxis (jokes about “migraine brain” and “medication brain” are ubiquitous among patient support groups).

Now consider the obstacles that migraine patients frequently report in their efforts to find effective treatment: lack of support from family, friends, school, employers; difficulty finding clinicians with sufficient training and experience in headache disorders; frustrating attempts to obtain insurance coverage for new treatments. If you’re that patient, stuck in a never-ending loop of pain, dysfunction, insurance hassles, lack of support, stigma, and more (such as being accused of “drug-seeking” if you visit a hospital emergency department with a severe migraine attack), living in that loop probably feels like ongoing trauma.

What should patients and clinicians do if they suspect a combination of these conditions is in play? Without solid peer-reviewed evidence specific to the subject, it’s difficult to create a standard course of action, but these steps may be worth considering:

A patient with a headache disorder faces many challenges, but patients with headache disorders and a history of mTBI or PTSD—or all three—face even more burdens and worse outcomes. If migraine and other headache disorder patients may be more likely to have this horrible “combo platter” than we previously thought, let’s think about exploring these conditions and options for treatment wherever safe and possible. Perhaps patients, clinicians, and advocates on that journey may find treatment combinations that bring relief to the people who need it most desperately. 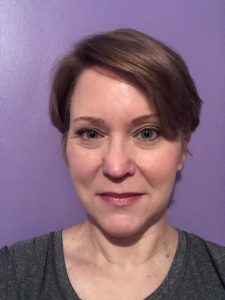 Lisa had migraine attacks for most of her adult life before being diagnosed with migraine disease. A communications strategist, writer, and former radio announcer, she lives in the Boston area, where she advocates for her fellow migraine patients every chance she gets.

S4:Ep5 – Managing Migraine in the Workplace

S4:Ep4 – Self Care Tips for Facial Pain and Headache