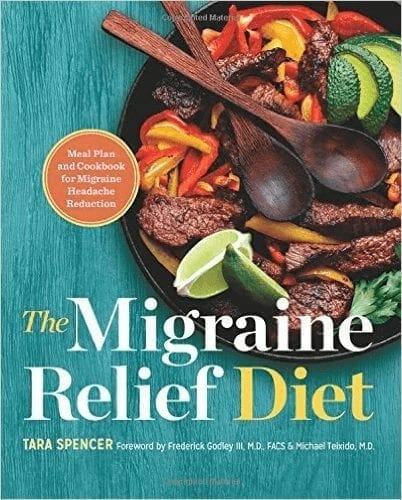 Many people aren’t aware of how common migraines are. Three out of every 100 men, and 1 out of every 10 women suffer from migraine headaches. The largest numbers of sufferers are 30–40 years old, when they are typically busiest with families and careers.

What happens when migraines occur, and how are they triggered? It’s believed that if you have migraine disease, you have one or more genes affecting how your nervous system works. Although there are many different forms of migraine disease, the common feature is that your nervous system is more sensitive than normal. When your nerves are stimulated, a reaction deep in the brain causes electrical activity and the release of chemicals that cause blood vessels to dilate and constrict. The inflammation causes swelling and pain. But this exaggerated response can set off other parts of the nervous system that are not causing pain. This explains why migraine attacks include temporary intestinal effects, usually nausea and vomiting, and visual effects, such as wavy lines and blind spots. It also explains temporary inability to speak, numbness, or even paralysis of any body part. And, after the headache, there is a lingering day or two of confused thinking, light sensitivity, and fatigue.

Your migraine disease usually changes with time. It may have caused colic or vomiting in infancy, carsickness as a youth, or traditional headaches as a teenager, and dizziness as an adult. With hormonal changes and the lasting effects of repeated brain inflammation, many people with migraine headaches evolve into more daily symptoms of facial pressure, skin sensitivity, and other odd sensations. It is believed that by controlling the triggers of migraine attacks, you might be able to avoid the more chronic form of the disease.

Triggers can be any environmental, dietary, or physiologic factor. Common environmental triggers include weather changes, a painful stimulus, strong odors, and excessive light or noise. Physiologic triggers include lack of sleep, stress, and hormonal changes. There may be more than one way our body reacts negatively to what we eat. Some speculate that some byproducts from absorbed food molecules penetrate the nervous system and mimic neurotransmitters or directly provoke the nervous system. These are chemical triggers. But there is another indirect way that foods trigger the nervous system—for some migraineurs, they react to a food ingredient as a foreign body and it sets off an immune system response.

There are hundreds of potential food triggers for migraines. Comprehensive lists of foods that may contribute to triggering migraine can be found online, though some are provided within the following pages. How and why some people react so abnormally to different food proteins or chemicals is not yet well understood. In general, food triggers fall into three main categories:

Frequently a migraine patient will be tested for an allergy, and an allergic sensitivity to a common food will be found. Even when the food does not cause gastrointestinal distress, which typically suggests intolerance, elimination of the food item from the diet is often found to be helpful. Sometimes a food allergy can be identified by skin and blood tests. For example, blood testing can identify an allergy to gluten, called celiac disease, but the majority of people who have some other form of sensitivity to the proteins in grains cannot be recognized with a blood test.

Above all, be patient. It may take 6-10 weeks before you see any improvement, but most people do. After an improvement in symptoms is achieved, suspect foods can be added back to the diet one at a time to identify triggers. Despite the difficulty of this kind of a trial, we have found that even the most severely affected migraineurs tend to respond, and are generously rewarded for their efforts. The migraine-safe recipes in this book can help you identify a new way to control your migraine disease. We hope this material will help you achieve better control of your migraine symptoms, and improve your quality of life.

If you’re buying a copy of The Migraine Relief Diet, why not support Migraine Research at the same time?

Are you are a migraineur? Have you tried any of the recipes from this book? We’d love to know!